The failure with fences.

I have been feeling creative lately, and for the recent photo challenge on 'fences', I thought I had a great idea.  At the zoo near our house are some buffalo that you can see from the bike trail behind the zoo.  I thought perhaps I would be able to capture something interesting from there.

But I also had a back-up plan if that didn't work.

I would go into the zoo and surely I could capture something creative with fences from there.  (Our zoo is a small zoo, but for some of the displays that works in favor of getting closer to the animals.)

A few minutes outside of the zoo and I knew I was not capturing what I wanted, so into the zoo I went.  I had a great time wandering around, and even got a few shots I liked.  But it became clear after the first day of voting that I had not chosen the right image for the challenge.  (I felt the photo I entered was my most creative shot, but in retrospect it probably really was not executed all that well and probably had at least one fatal flaw.)

Here is some of what I captured: 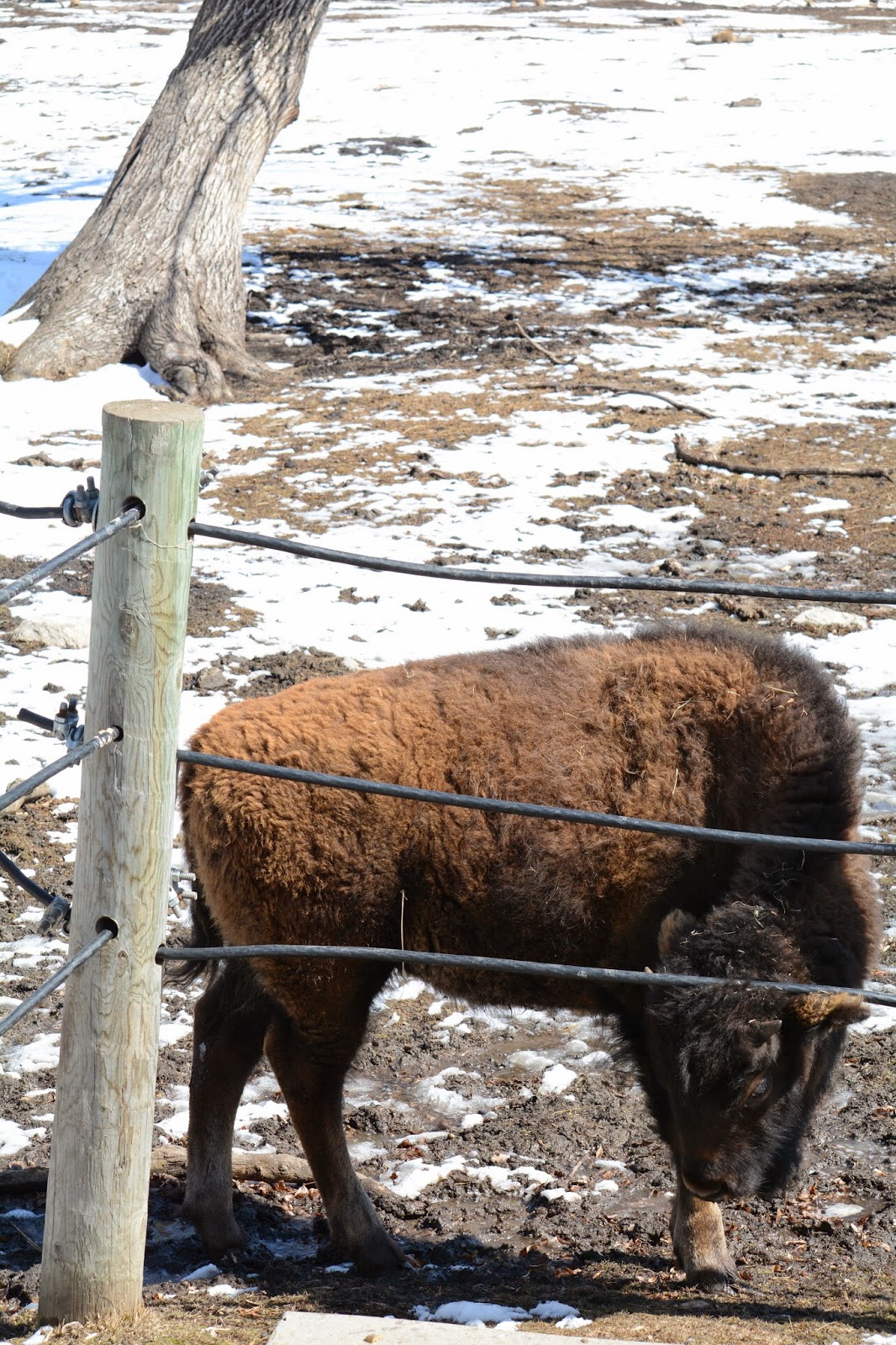 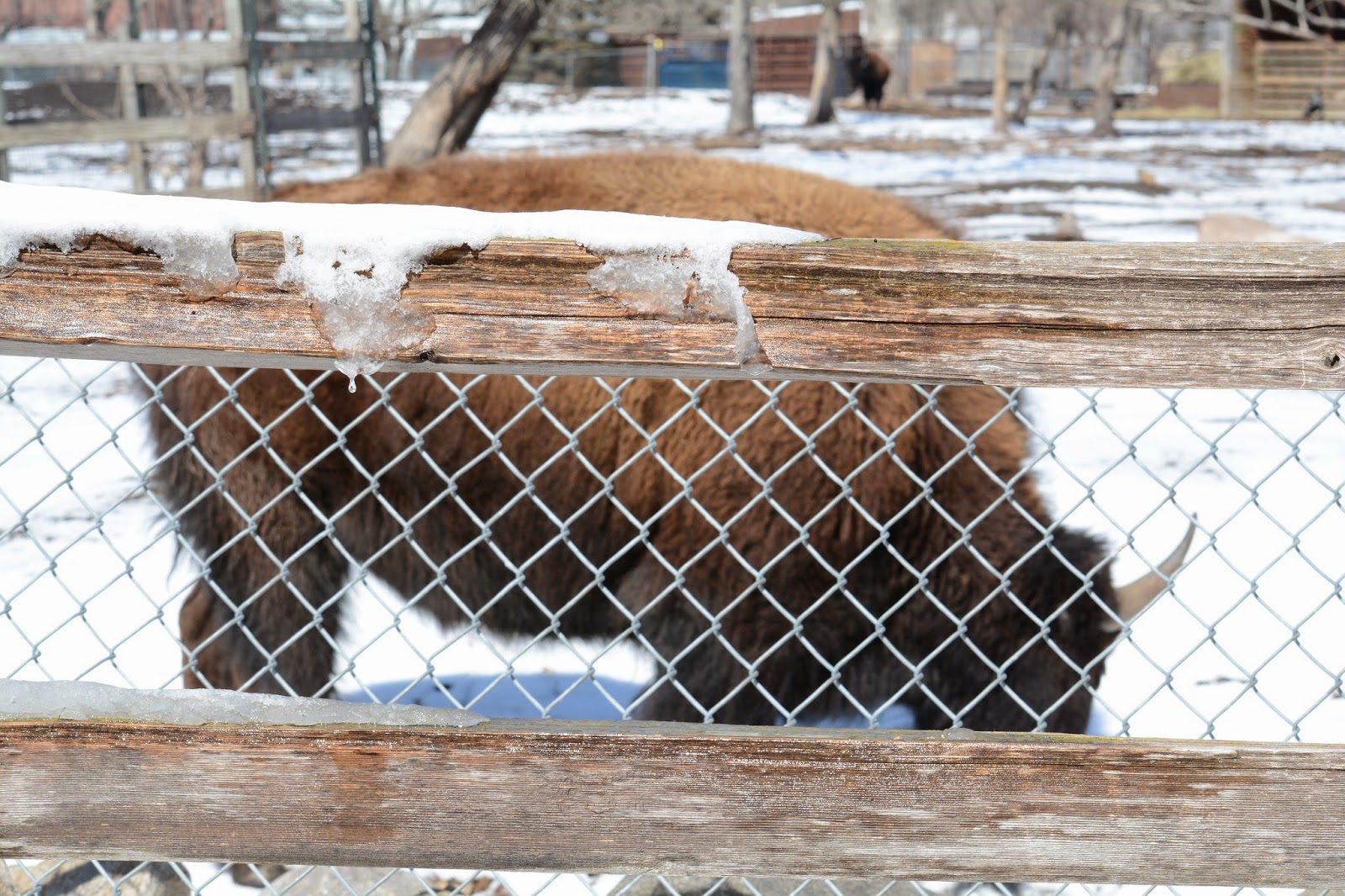 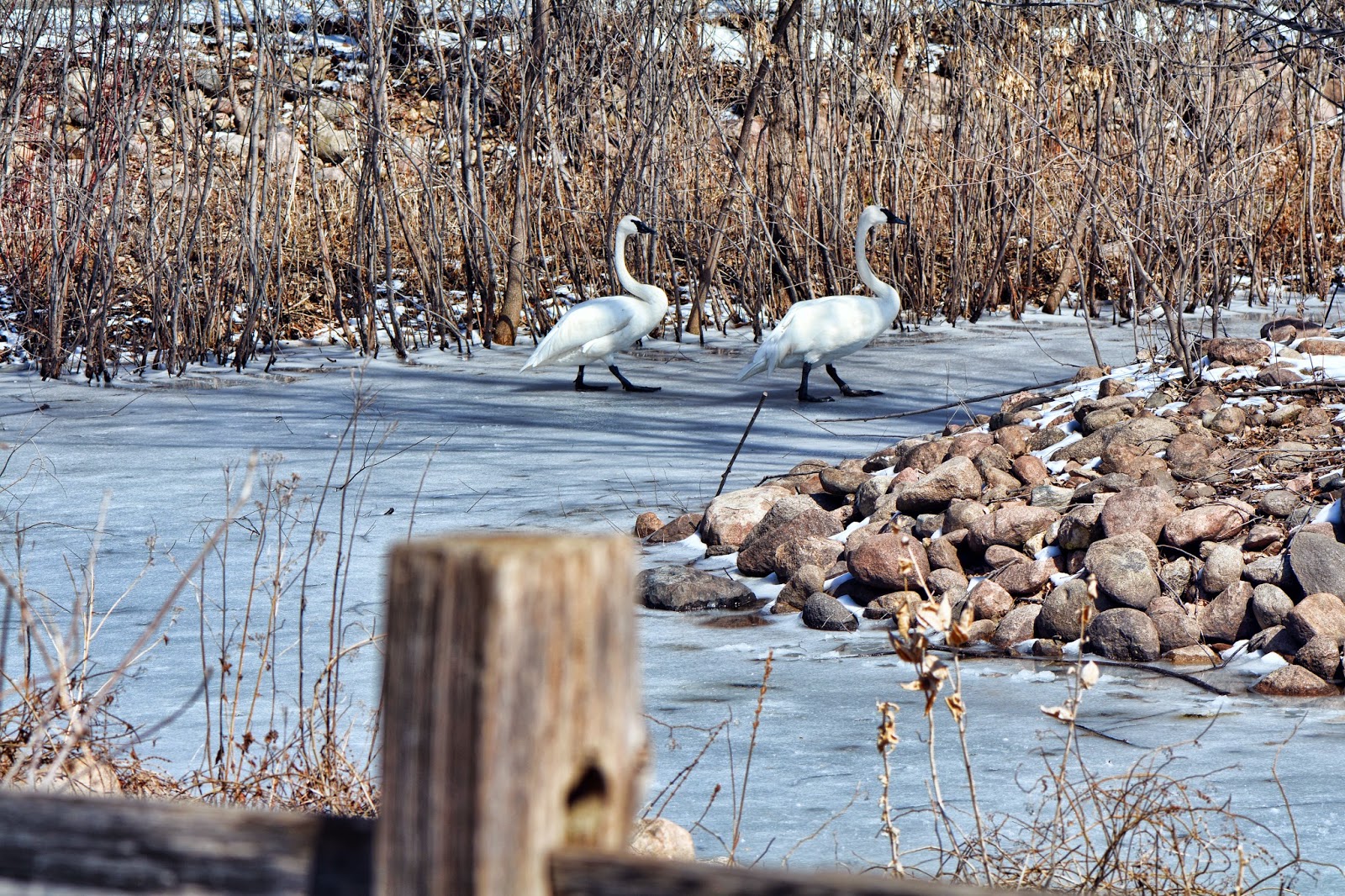 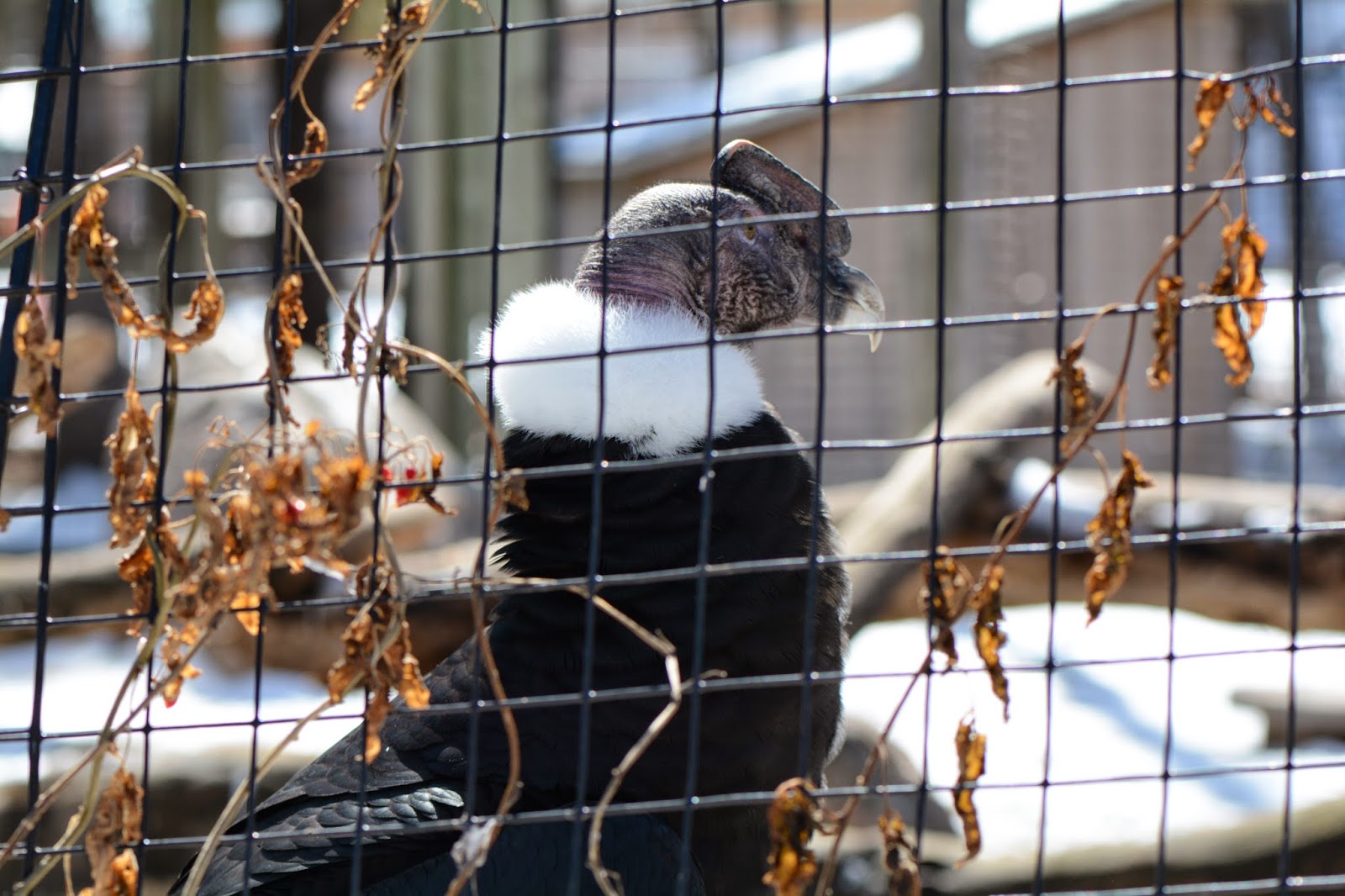 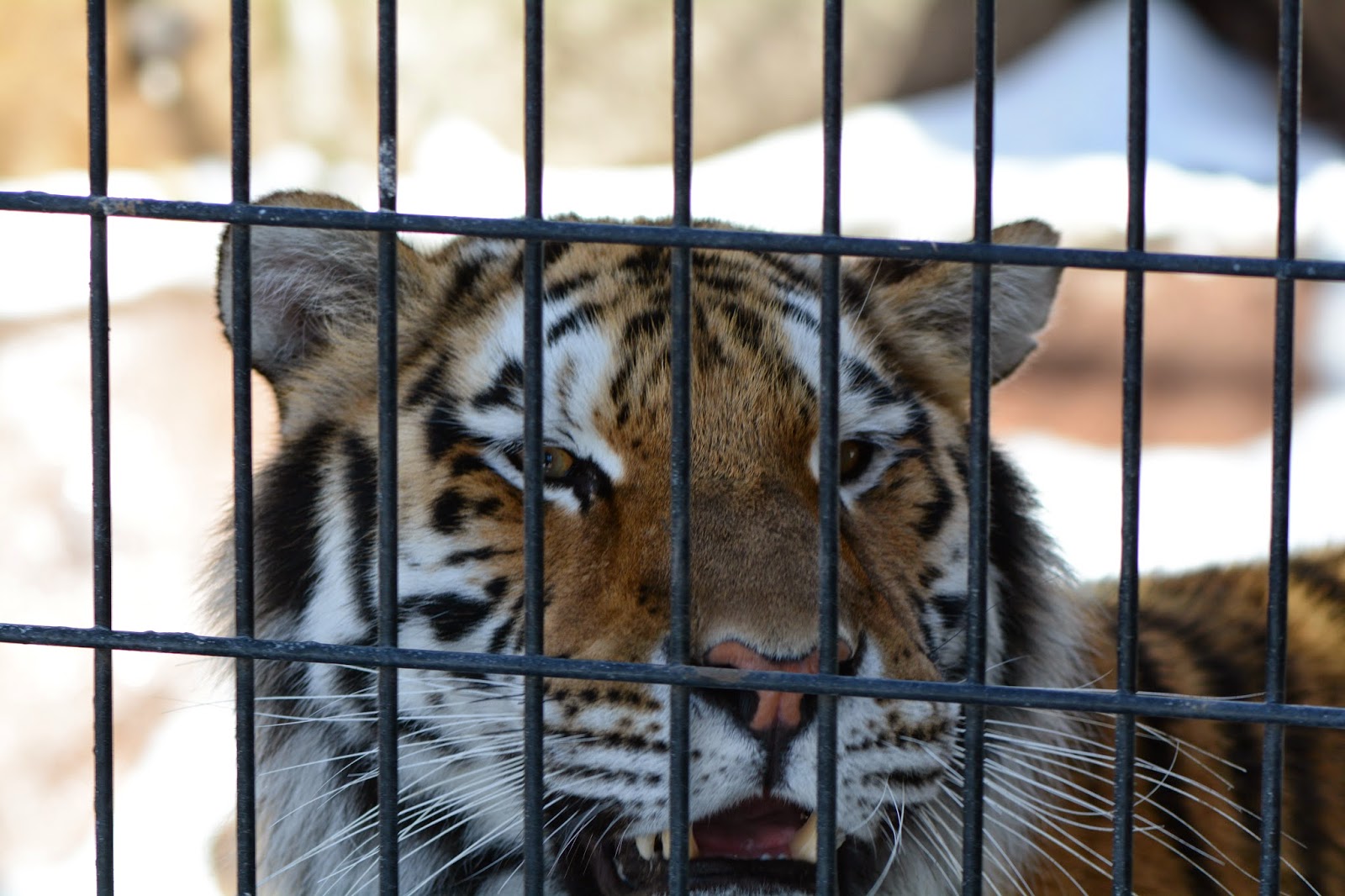 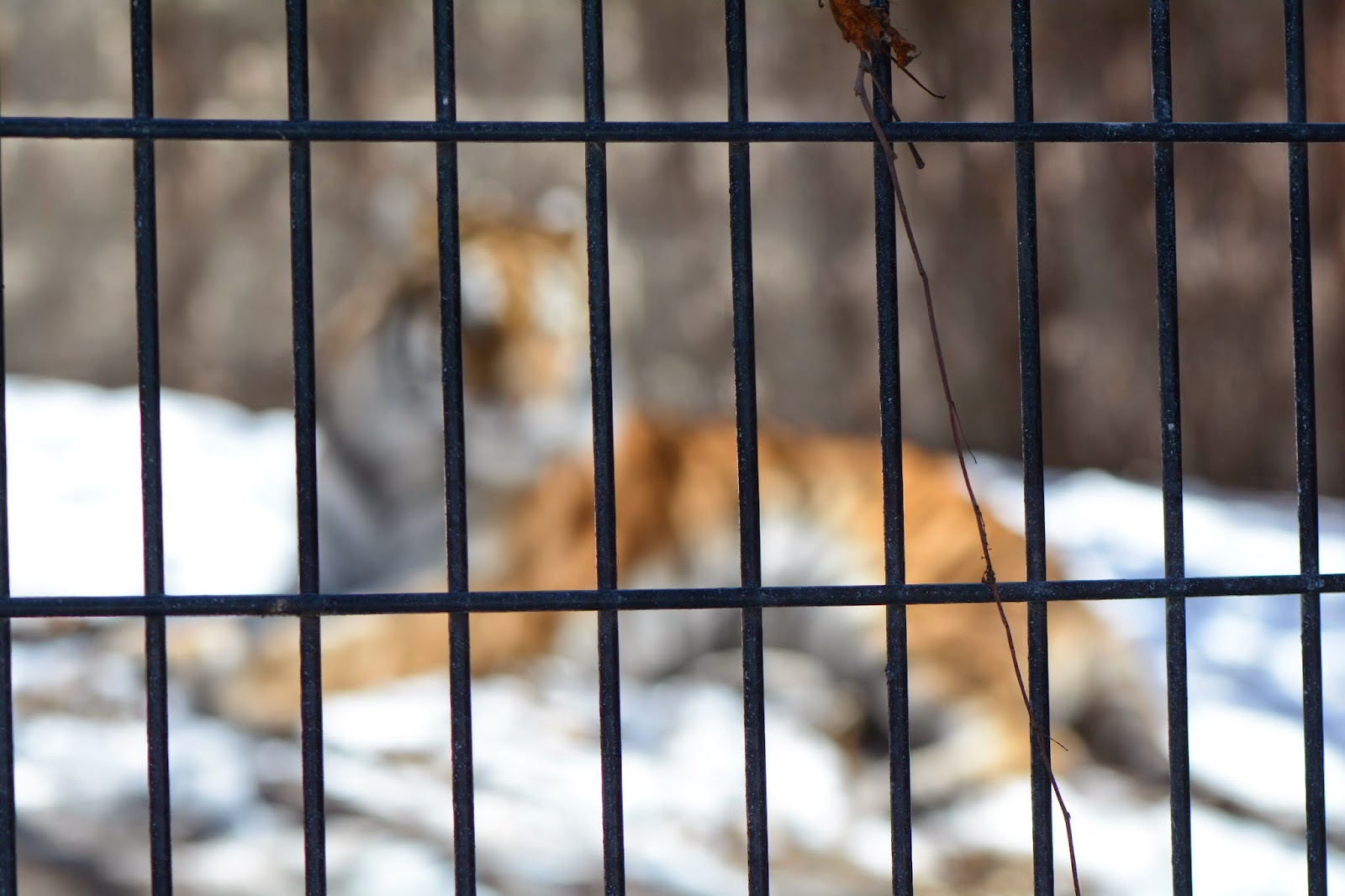 Which would you have submitted?  Are any of them any good?  (I submitted the last tiger photo, but I suspect I would have done better had I submitted the second buffalo shot.  The fence in my tiger shot is just too black, not visually pleasant at all - although I'm not sure it should be.  And that darn twig, bad.)

Live and learn.
See on,
Julee
Posted by Unknown at 9:51 PM