After a slightly bumpy flight into New Orleans, followed by a day spent thinking about quality management systems, I headed out for a walk from my hotel. 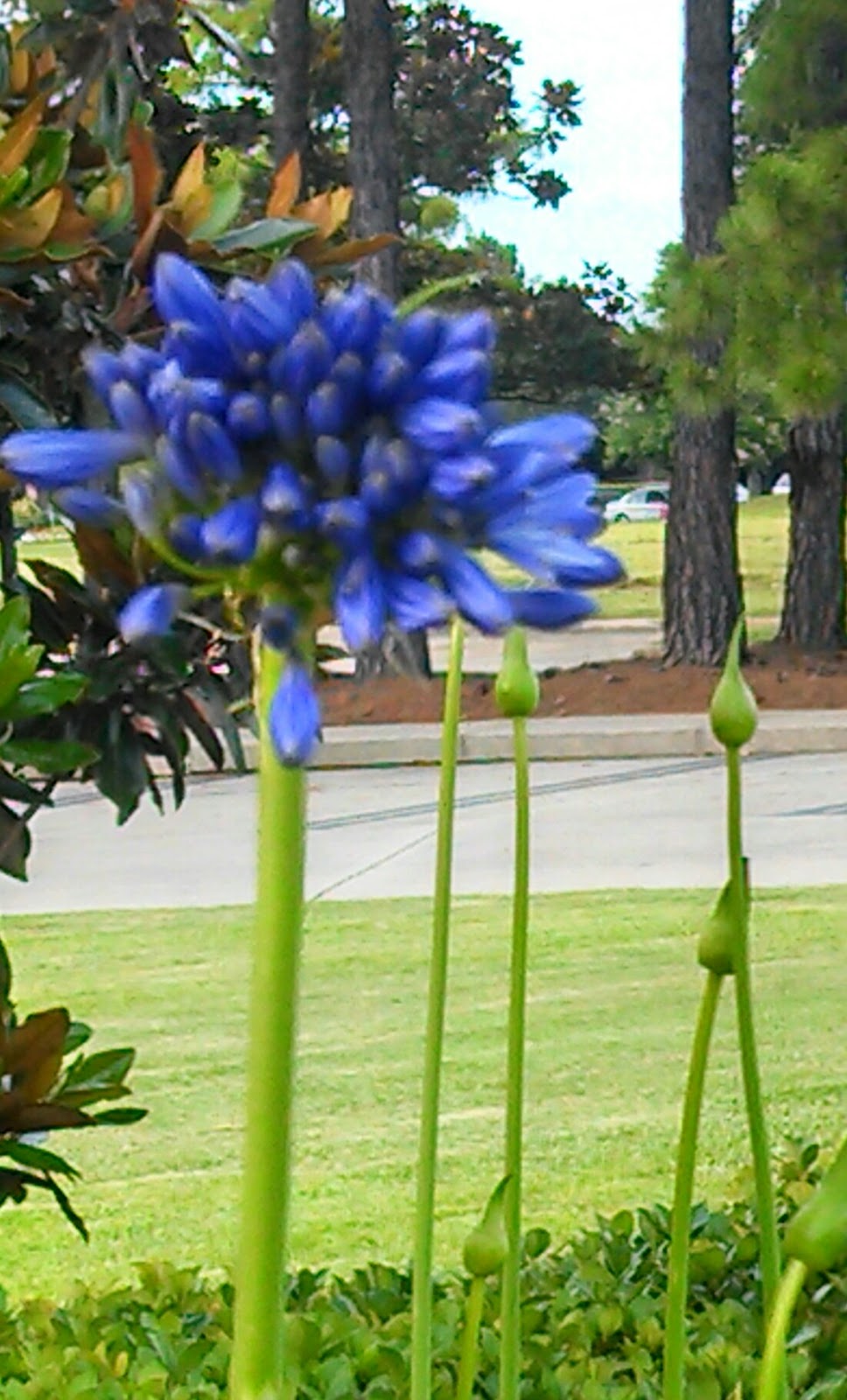 The hotel is in a business park in St. Rose, and I started walking towards the office to reinforce the location and increase the likelihood I would remember the route in the morning.

As I walked I noticed a plane coming in low right in front of me.  Awesome photo op.  But to get all if the power lines and businesses and streets out of the photo I wanted to get as close as possible, which meant walking about a half mile down a dirt road along a wooded area. 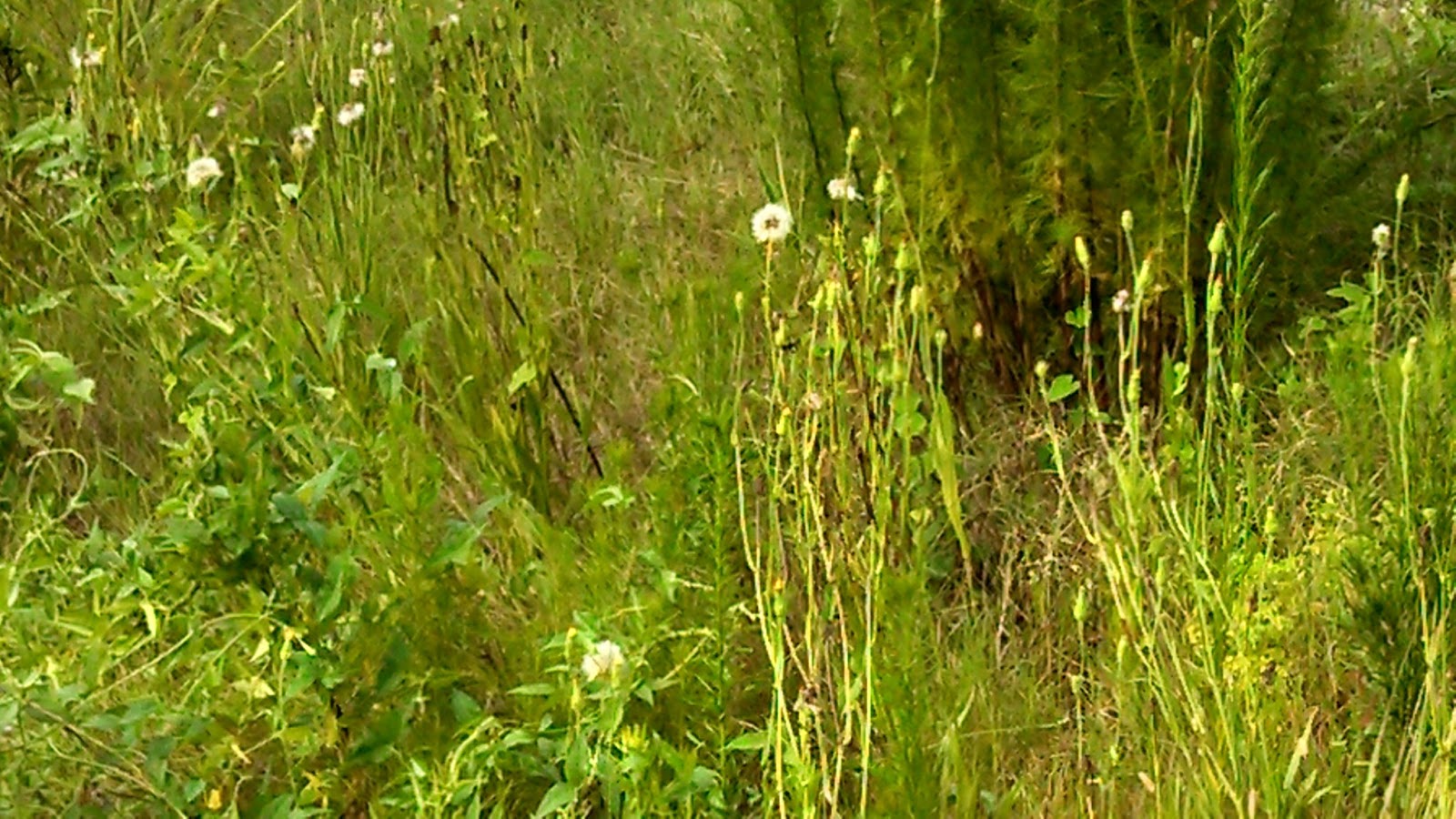 As I started I was loving the hundreds of dragonflies. Then I saw a rabbit. Then the bugs got thicker. Moths, bees, and unknown insects.  Then many began landing in me. Something got stuck in my hair. 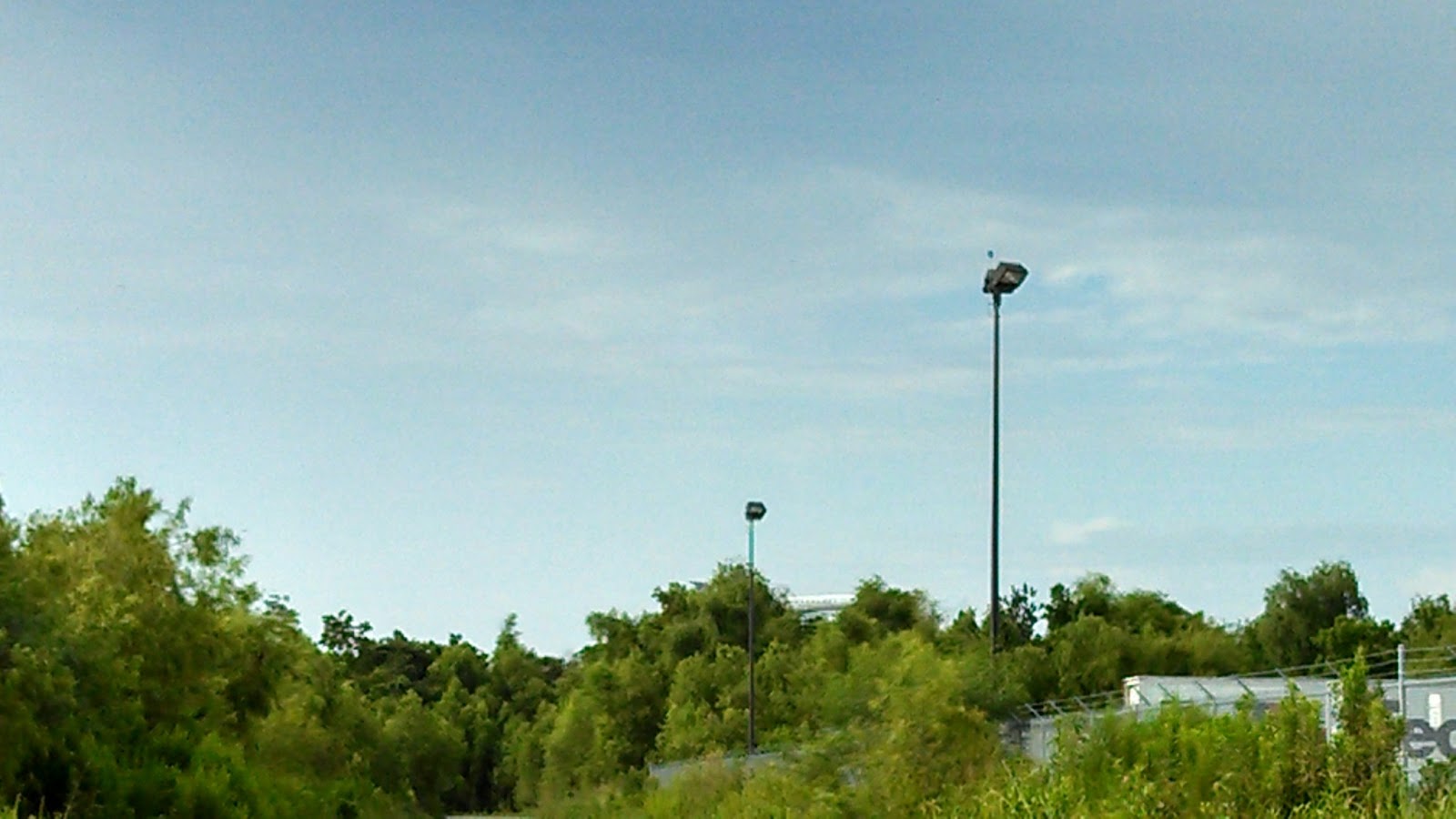 Then a plane came and it was too low to capture well in a photo. (Probably made worse by my lack of a real camera. Whoa is me.) I made it about two more minutes before I had to turn around and run away from the bugs. I just couldn't take any more.  Too much lag time between planes, and too many things crawling on me. 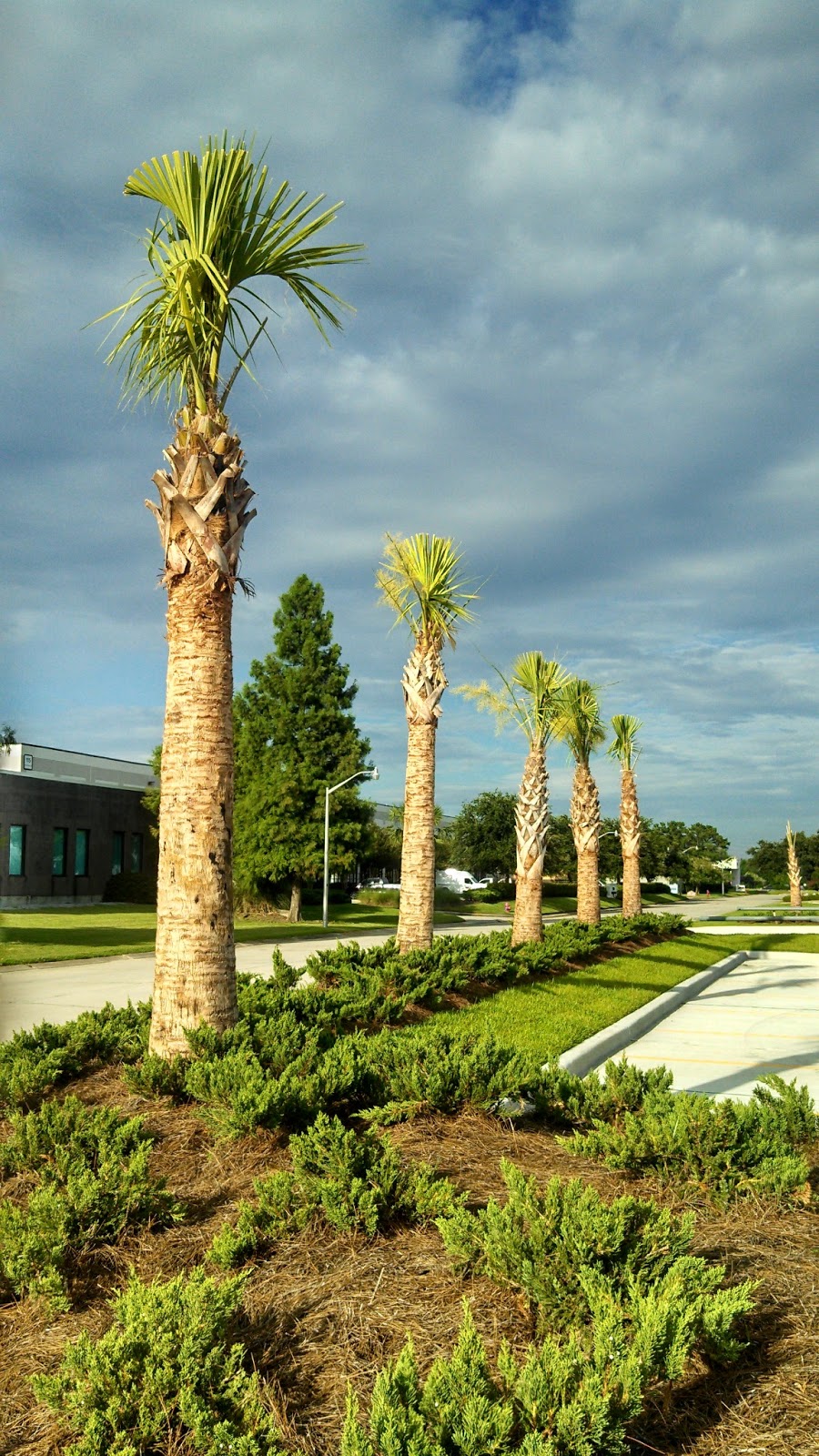 Once out of the woods I started looking for other photo ops. There were palm trees and flowering trees that were lovely. I was so caught up in enjoying the scenery that I was startled by a security guard who pulled up beside me to ask if I was all right
That was really sweet, but I don't know if I looked really red because it was so hot or if he just wasn't used to seeing a woman out walking - there were no sidewalks so I was walking along the street.  Either way I asserted him I was just a half a block from my hotel and that I was okay. 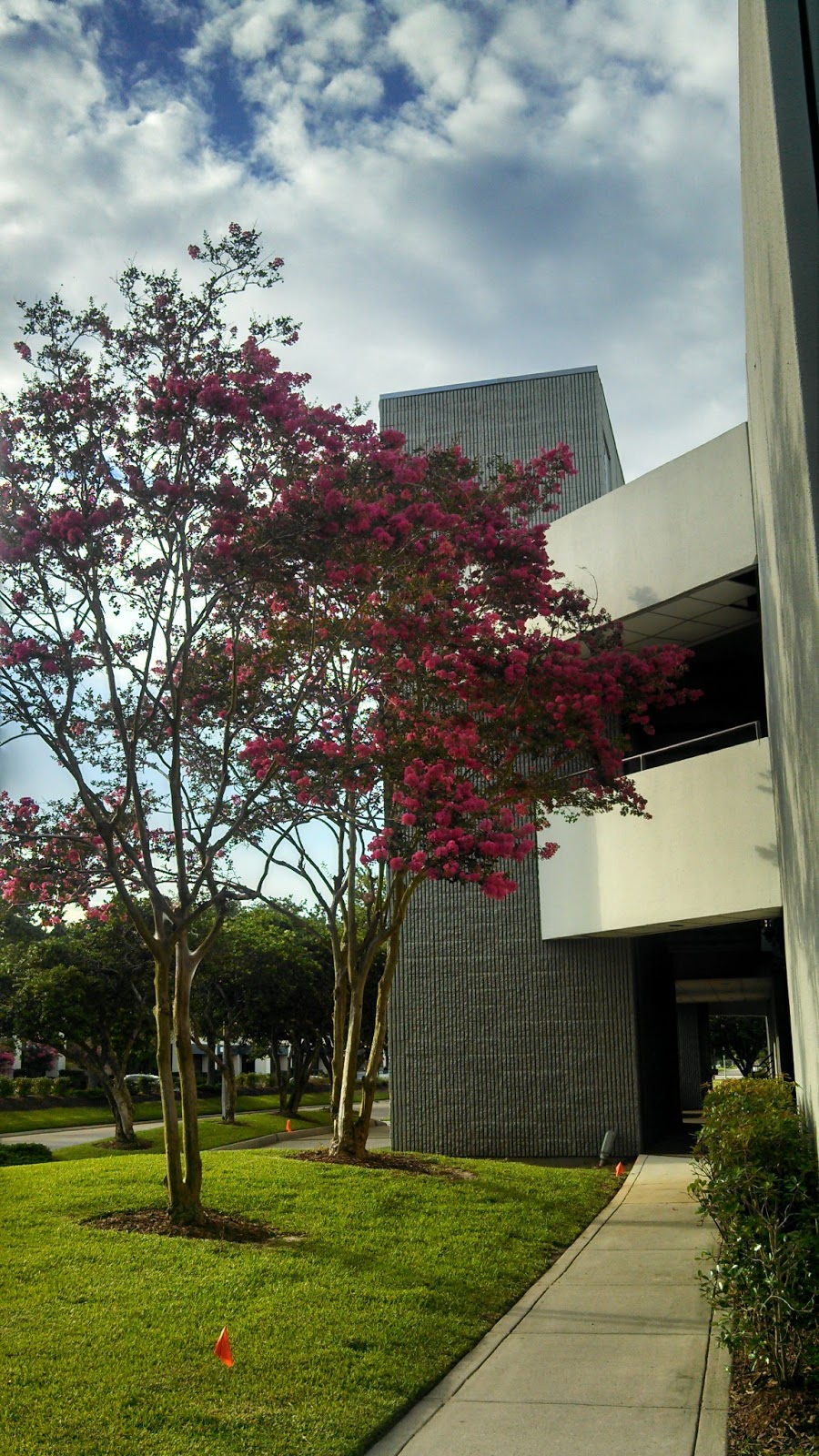 So here are my photos for today.  (I actually googled to see how far the nearest Best Buy was because a phone camera, especially in bright sun, is not quite as satisfying as either of my Nikons.). I sure hope my husband comes home with some good shots from his trip.