My book on how to use my Nikon V1 arrived today.  It's pretty fat.  I'll be interested to see the tips the book has since the camera pretty much has 'auto', 'special auto', and 'auto video". Now I know it can be used manually, but the menus are buried deep and not easily adjusted, which I knew before I bought the camera.

I've faced the fact that basically I like shooting primarily auto - and this will be my primary travel camera - I do have my DSLR for working on the hard stuff.

But I also want to be able to get the most of this little(r) guy that I can, so I'll read and read and read.  I know there are a couple of special options for having the camera taking multiple shots then selecting the best.  That could be useful.

But I had to go out and play with my camera a bit more at the start of a long holiday weekend.  (I get to go to Spicer Castle this weekend, so want to have the basics down.  Plus I got a new ultra-wide angle lense from Amazon today, so I played with that too.) 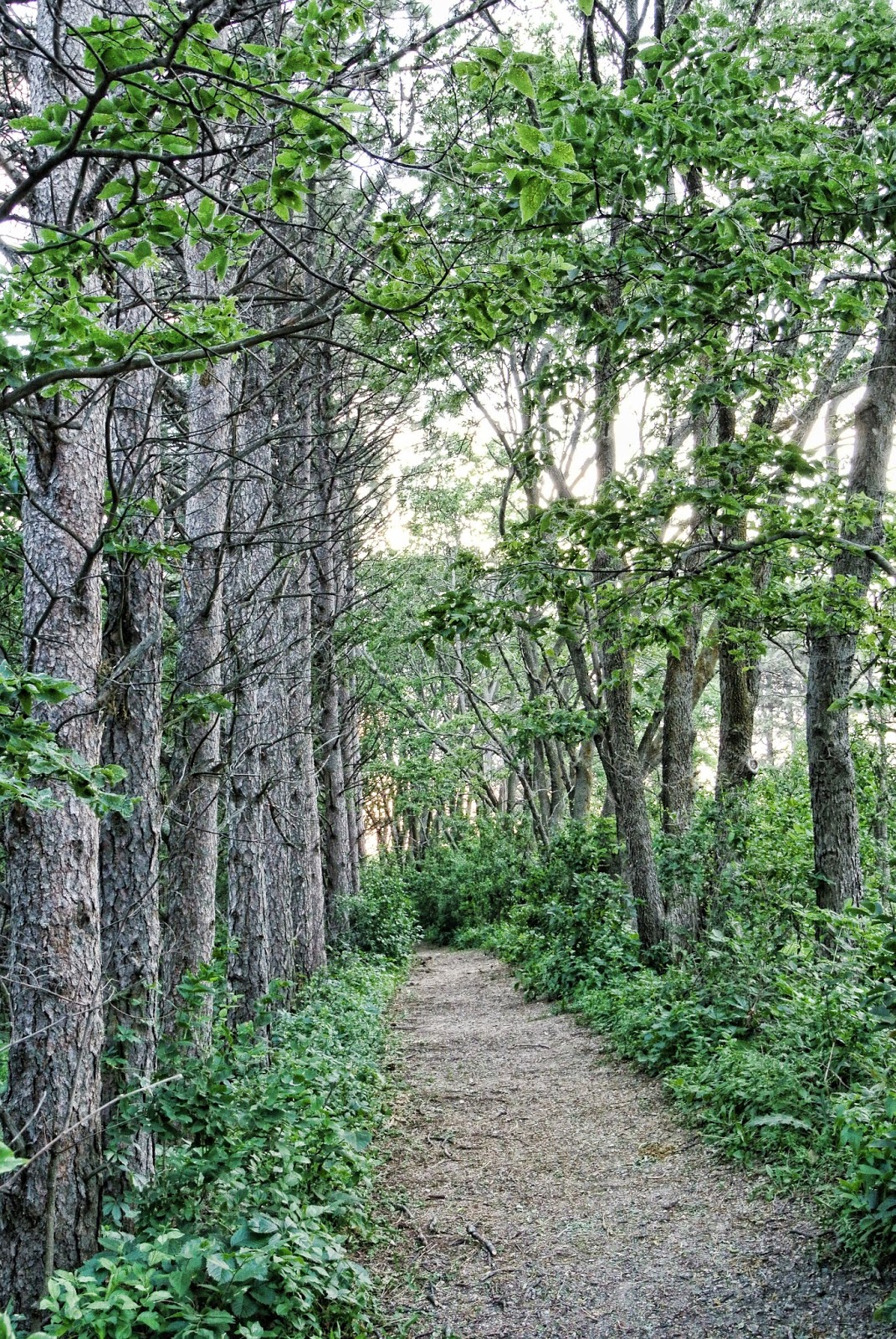 Things I have already learned: 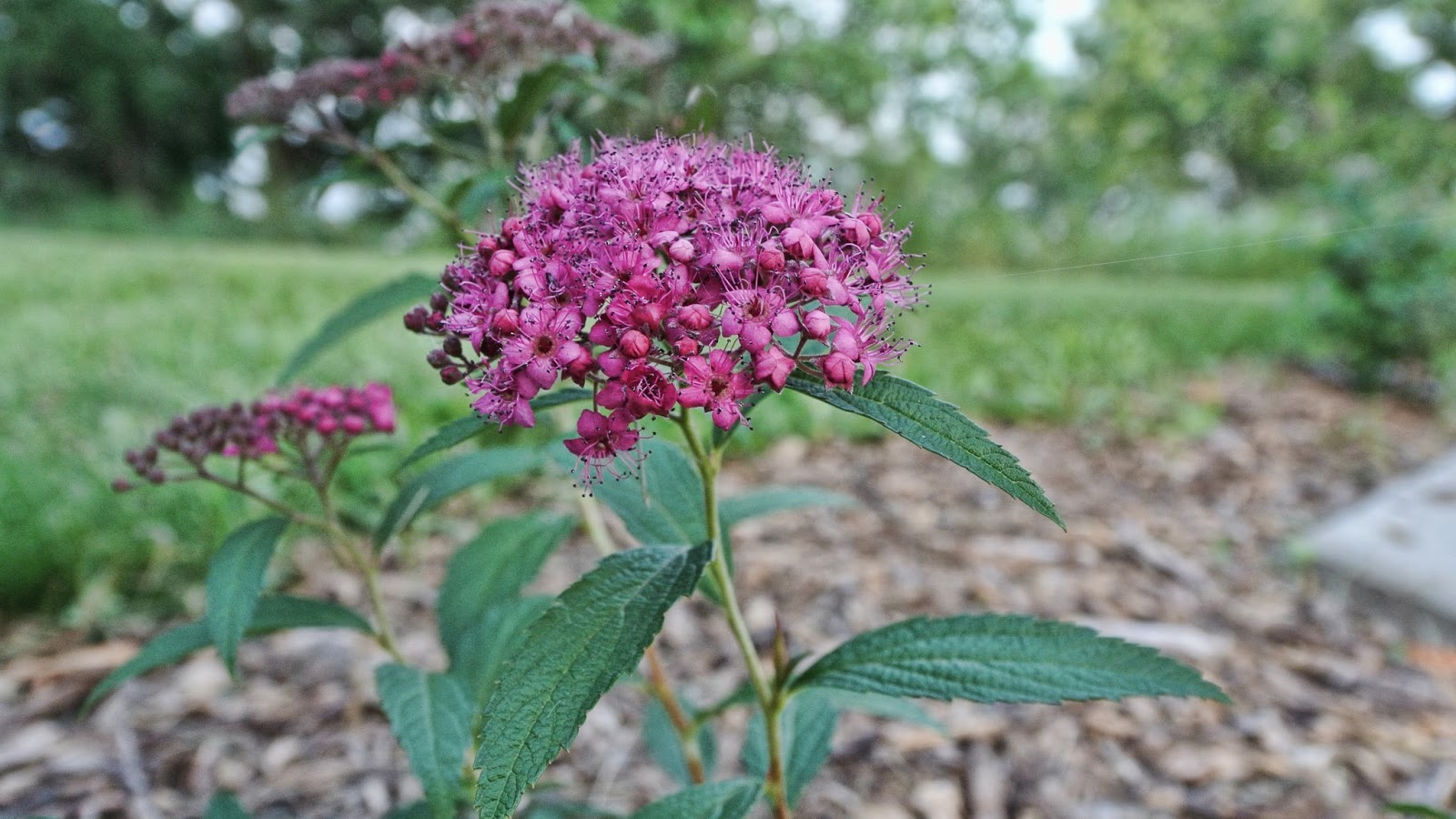 And another ultra-wide angle of trees.  (My husband and I went exploring at Memorial Park in Watertown, they have a nice, short hiking trail where I thought I could capture something I liked.) 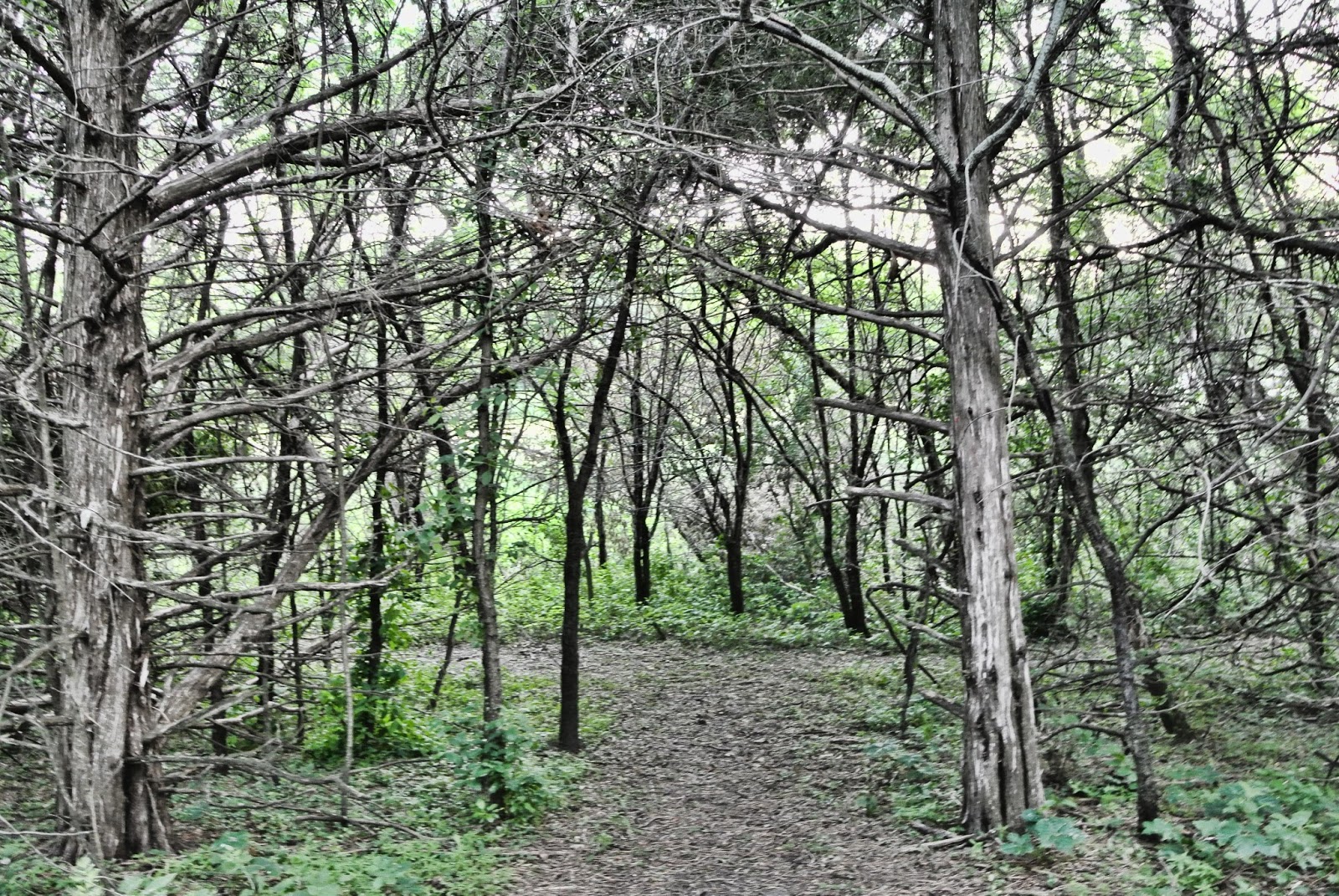 Enjoy the Fourth of July.  I'm sure hoping the magical 'auto' captures fireworks!