Okay.  So the whole zoom burst,  intentional camera movement thing did not work out.  I tried, but have nothing to show for it.  (Or at least what I have to show does not make me proud.)

I'll share part of the blame with the cold.  My fingers started hurting as I stood around trying different combinations of exposure.  It was possibly too light outside as well.  I will have to do more reading, but to have time enough to have camera movement seemed to require at least 1 second of shutter lag.  That meant a greater aperture, and I chose ISO 100 to give myself the longest shutter possible to still give me proper exposure.  But something about my timing was just off.  Or maybe I did the zoom burst too fast?  I don't know - a few second is not very long a time to play around with.

So instead I am posting photos I took today while playing with my zone plate and pinhole optics.  I love the zone plate.  The photos have a dreamy quality that I really enjoy.  (I do not enjoy the little dust spots I have to clone out in Photoshop, but apparently such is the price to pay.) 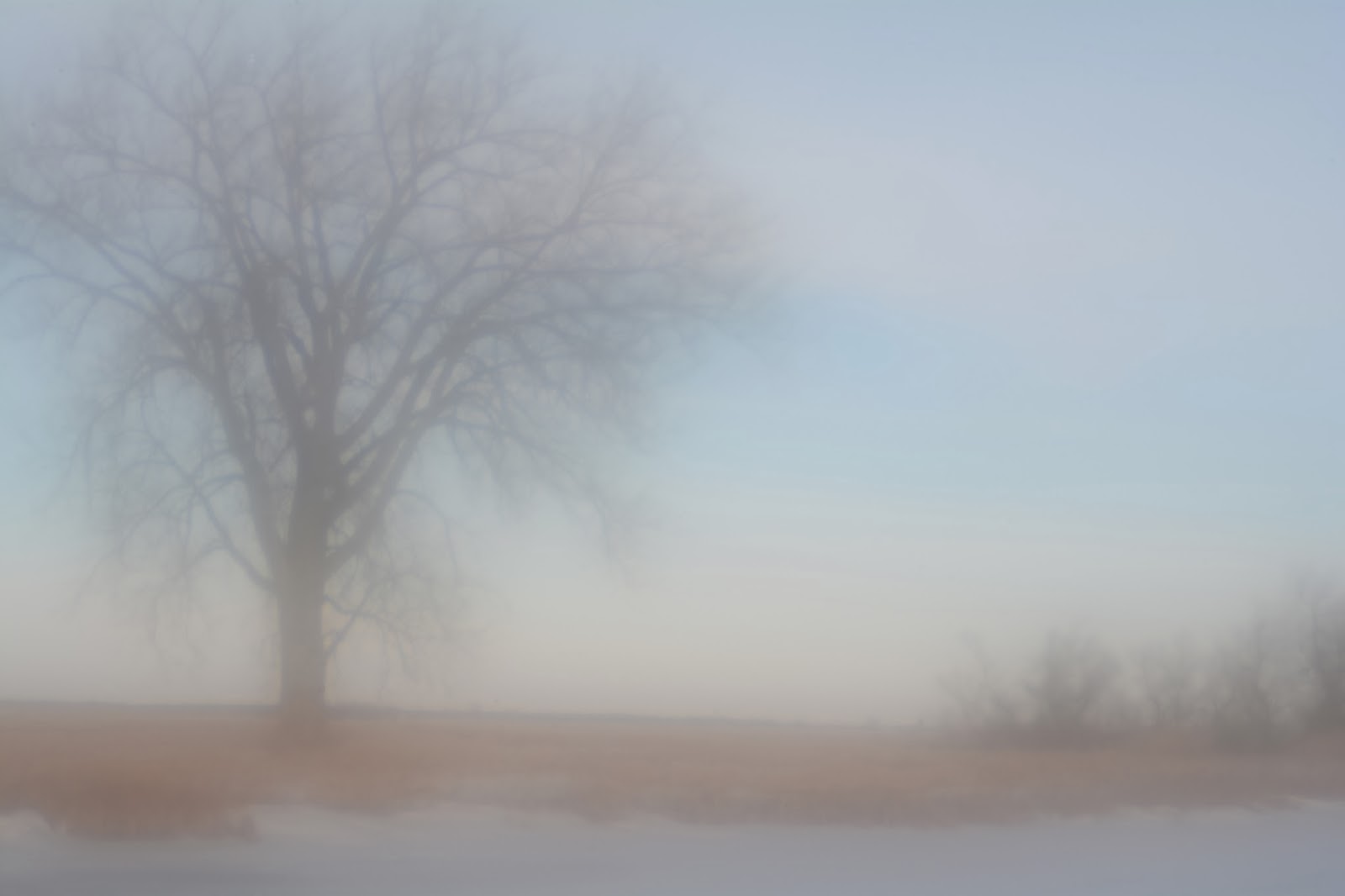 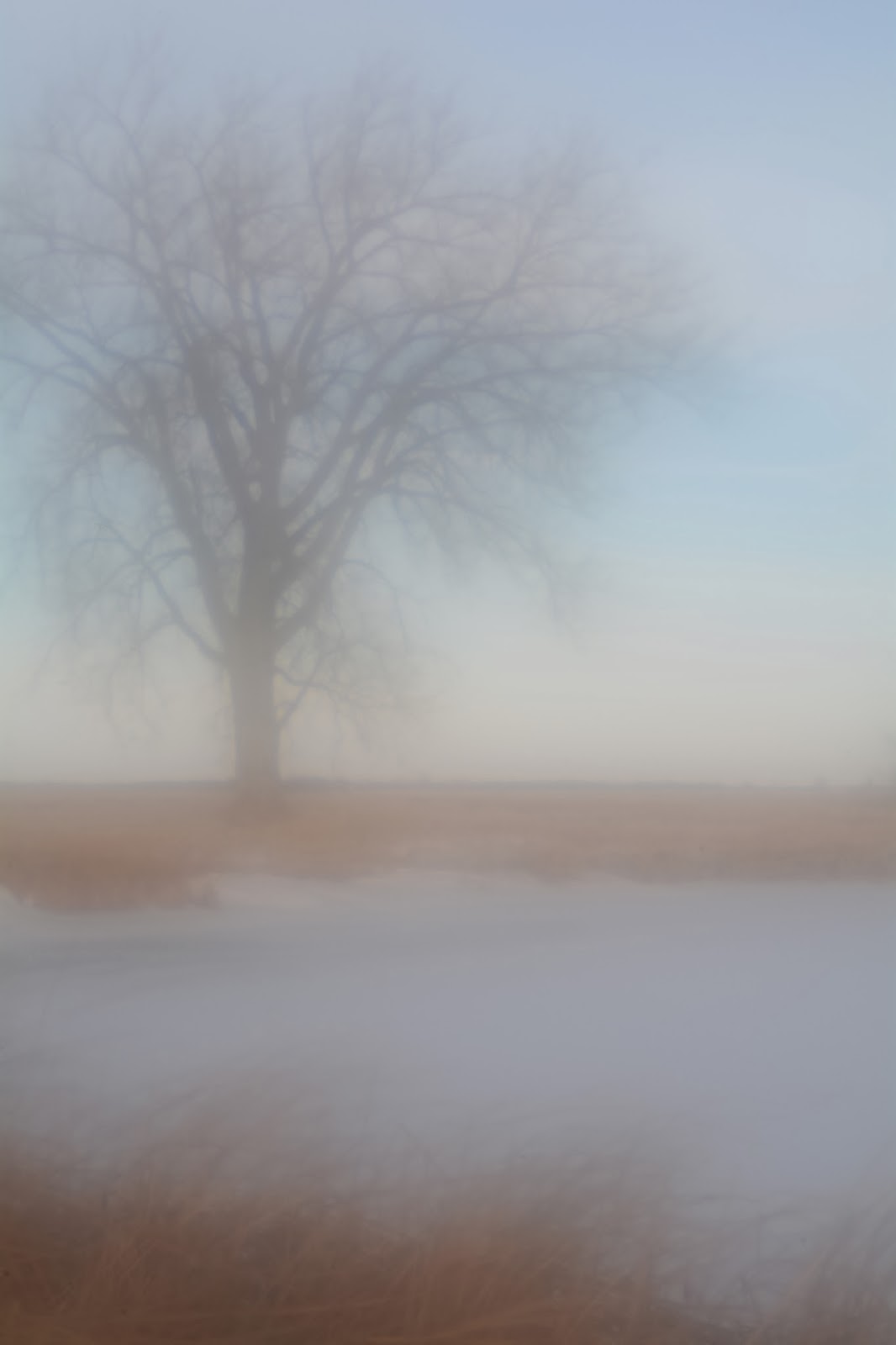 Next up pinhole photos.  I am not sure I am using the pinhole optic correctly.  (Both zone plate and pinhole are Lensbaby lenses).  I thought that with a pinhole exposure everything was supposed to be in focus, but as you can see from my photos below - that is not how it worked for me.  I have no idea what I did wrong - but possibly this is an extension of my focus problems.  I was wearing my glasses, but turning the focus ring did not seem to change the focus.

Another topic to learn more about.  (I am preparing for Worldwide Pinhole Day, so I've got until the end of April to get the hang of it.) 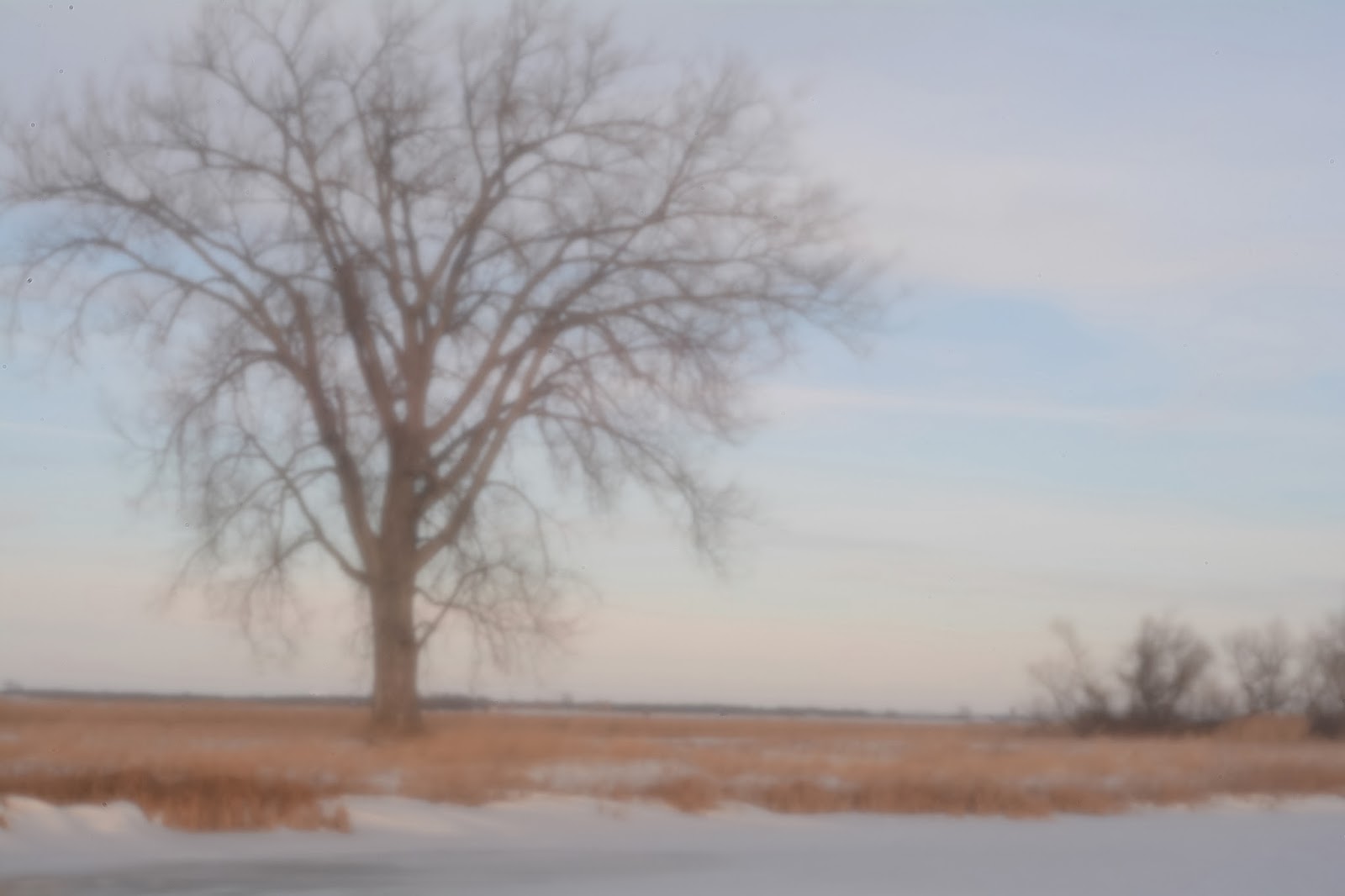 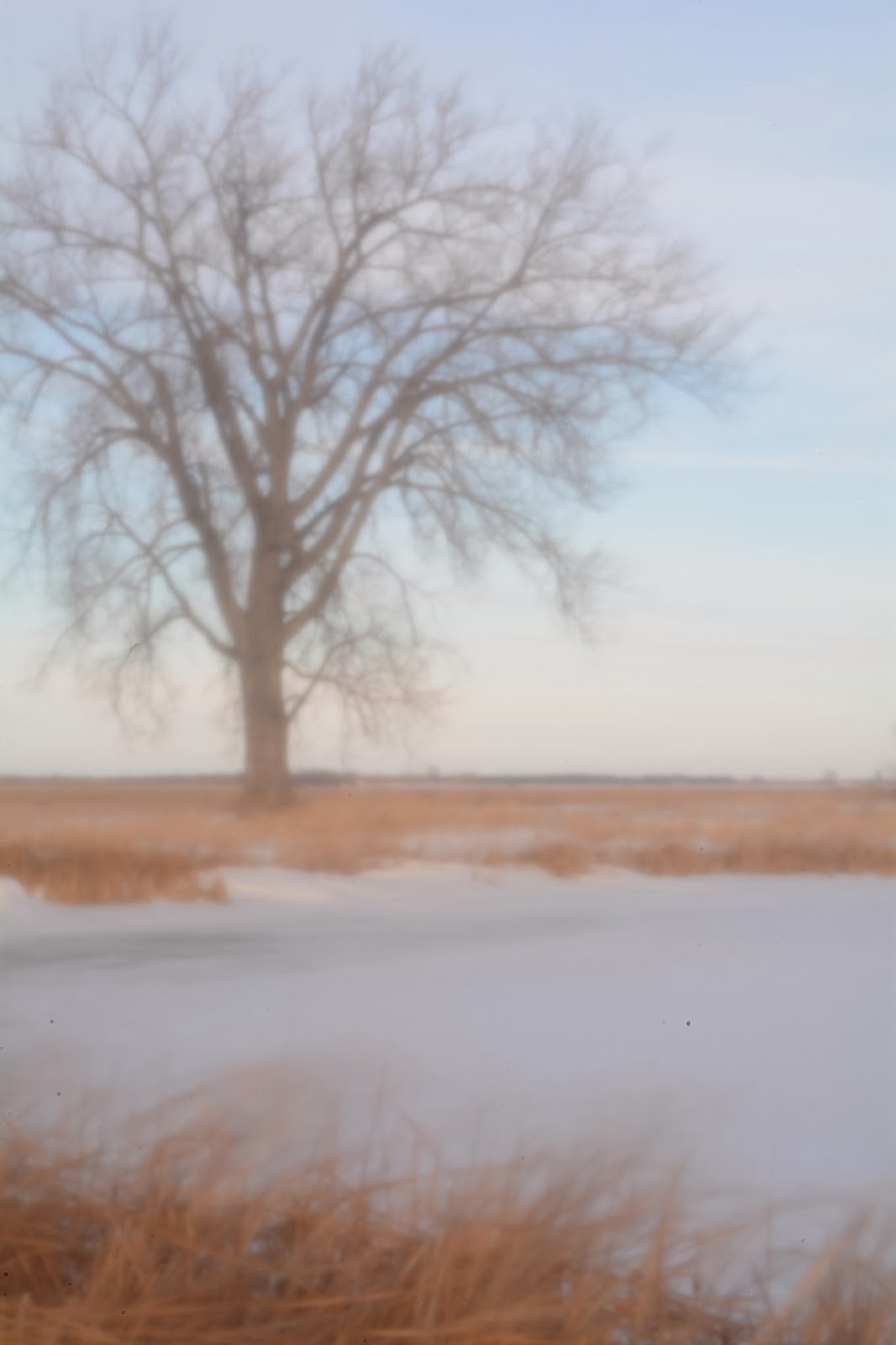 And lest you think I was kidding about the massive failure with 'intentional camera movement' here you go... 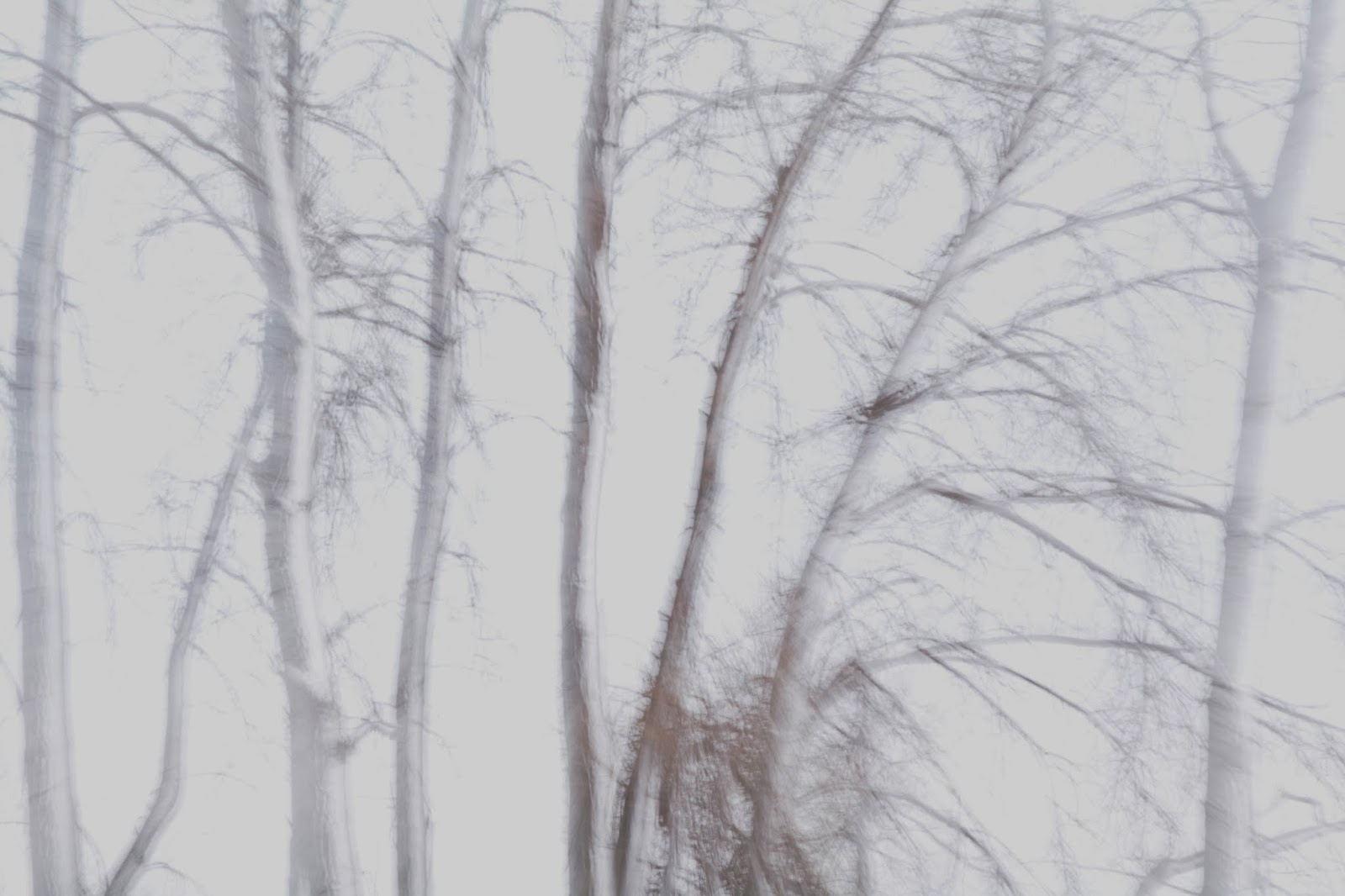 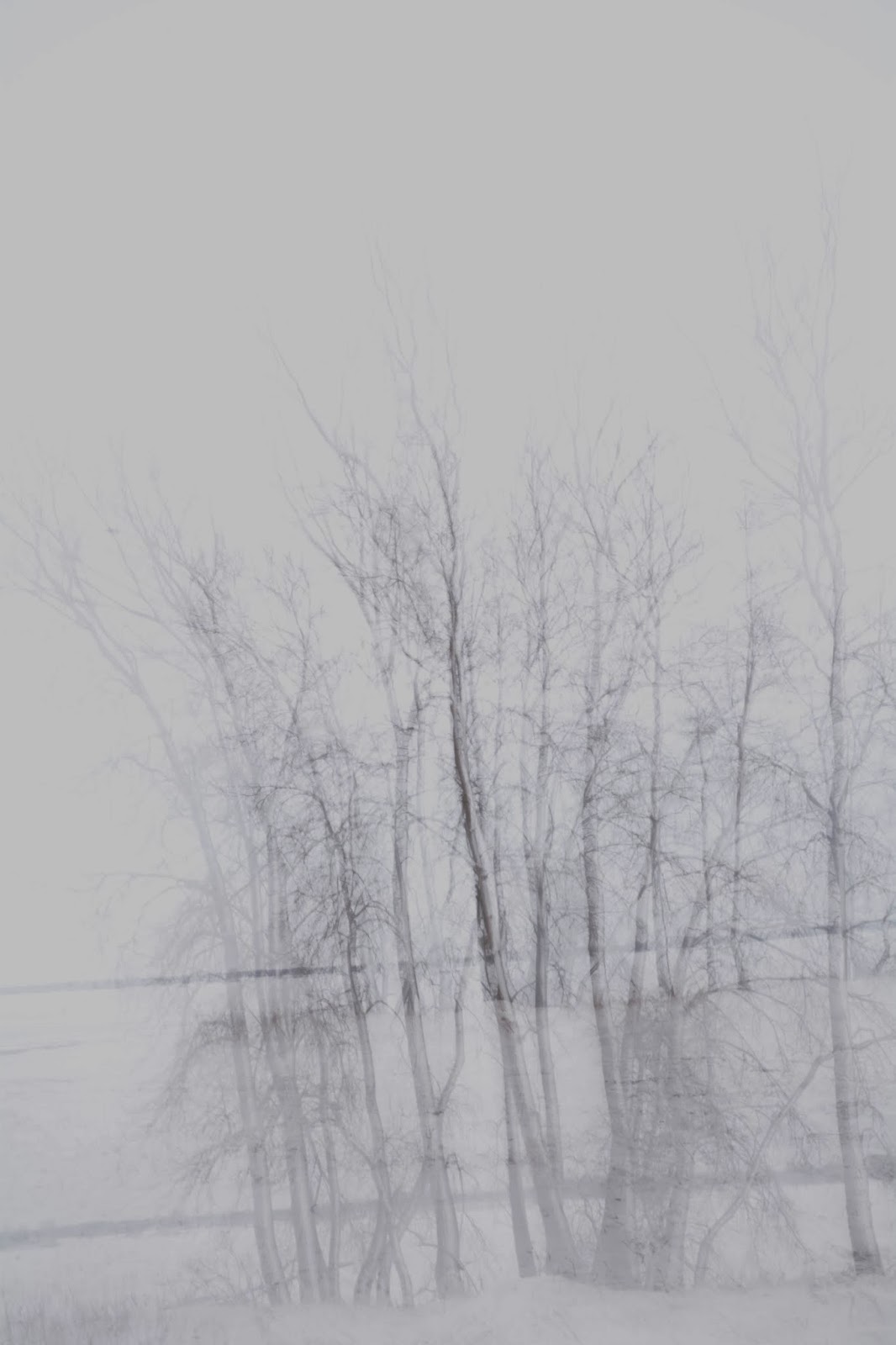 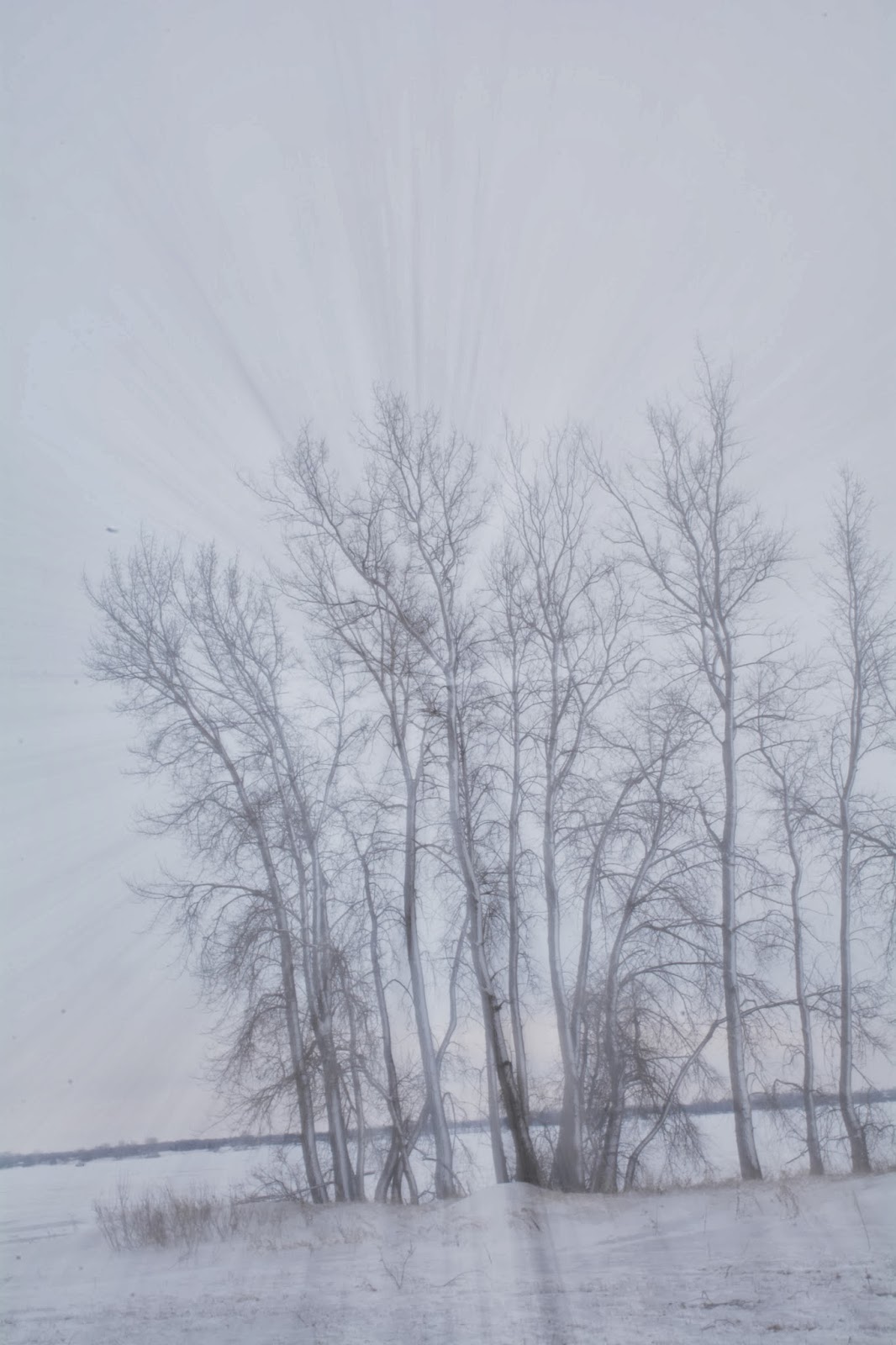 ﻿
Strange.  There is an interesting, very subtle, sunbeam type thing in the last shot, but still - ewww - so not what I was going for.

But here is to trying something new.  Cheers.  Everyone has to start somewhere.